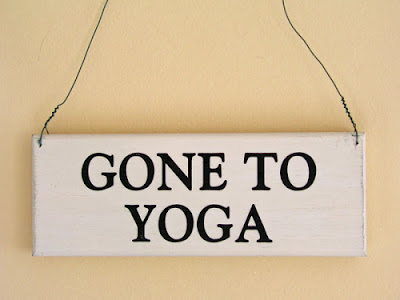 Once this post is published, I would have finished my 100th hour of yoga since I had started this year.

I had done yoga on and off for a few years now, since 2011, but nothing quite like what I had done this year. I guess it's because there was always something more important that distracted me along the way. 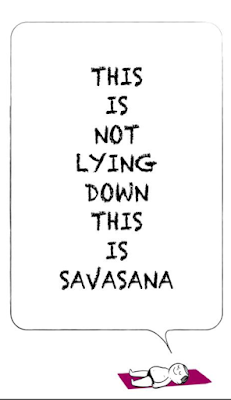 But on the fateful day of 29th April 2015, I'd tagged along one of my girlfriend's yoga classes and haven't looked back ever since.

So far, I've met some girls who picked up yoga for weight loss, but the unfortunate thing is, I've actually put on weight since I've picked up yoga! My appetite had increased drastically in the first couple of weeks of starting yoga and I've seen some major changes in my body. My arms and legs are now stronger than before and I'm slowly becoming as flexible as I had been back in my teenage years while I was in dance. But then again, I didn't pick up yoga to lose weight, I did it for other reasons.

I guess the biggest change of all is my mindset. I am now a lot happier than I had been when the year started. And that's what really matters, yes? 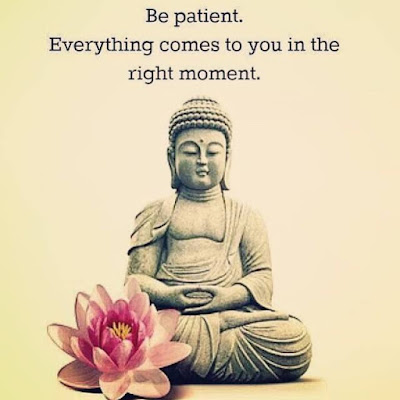 *Back in Singapore!
*Wanderlust
*Makeup Hoarder
*Majored in Philosophy